About | Downtown Naperville Homes for Sale

Get To Know Teresa Ryan… 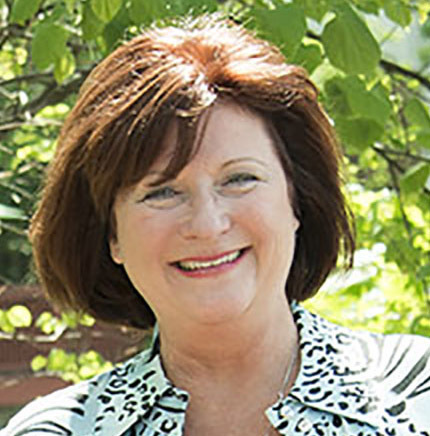 Teresa is a luxury real estate specialist. Her success in serving luxury home buyers and home sellers has made her a Top Producer in the Chicago suburban real estate market. As a result, she has been featured in noted real estate publications like Chicago Agent Magazine, The Chicago Tribune and several others for her knowledge and expertise on Chicagoland’s market conditions.

Drawing on over 30-years of marketing and production experience, Teresa has provided the Ryan Hill Group of agents with a solid foundation of premium customer service, sales techniques and state-of-the-art marketing. Teresa is constantly innovating and planning new methods to ensure growth and development for the group. As a result, the Ryan Hill Group consists of top agents in the Chicago western suburbs, each delivering optimal service for their clients.

Teresa prides herself on her ability to nurture and maintain a culture of support, high-level deliverability, open communication and camaraderie. This winning formula has led Teresa and the Ryan Hill Group (formerly Ryan Hill Realty) to gain recognition by Real Trends and The Wall Street Journal, ranking for five years in a row (2012 – 2017) for sales volume and team sides — even reaching #14 in the entire United States in 2013; and recognition by AREAA as the #1 Top Producer in 2015-2016.

Ryan Hill Group offers superior marketing to capture the attention of luxury home buyers. Teresa has an established network in the luxury real estate market, and places print and online advertisements. In addition, her online marketing is geo-targeted with the property listed on major real estate listing sites, as well as online editions of magazines. Featured sellers also enjoy retargeting ads, professional photography, email marketing, unique virtual tours and more. With a strong portfolio consisting of high-end homes, Teresa’s expertise also extends to helping you stage your home, host open houses, promote your home to every relevant database of agents, and much more.